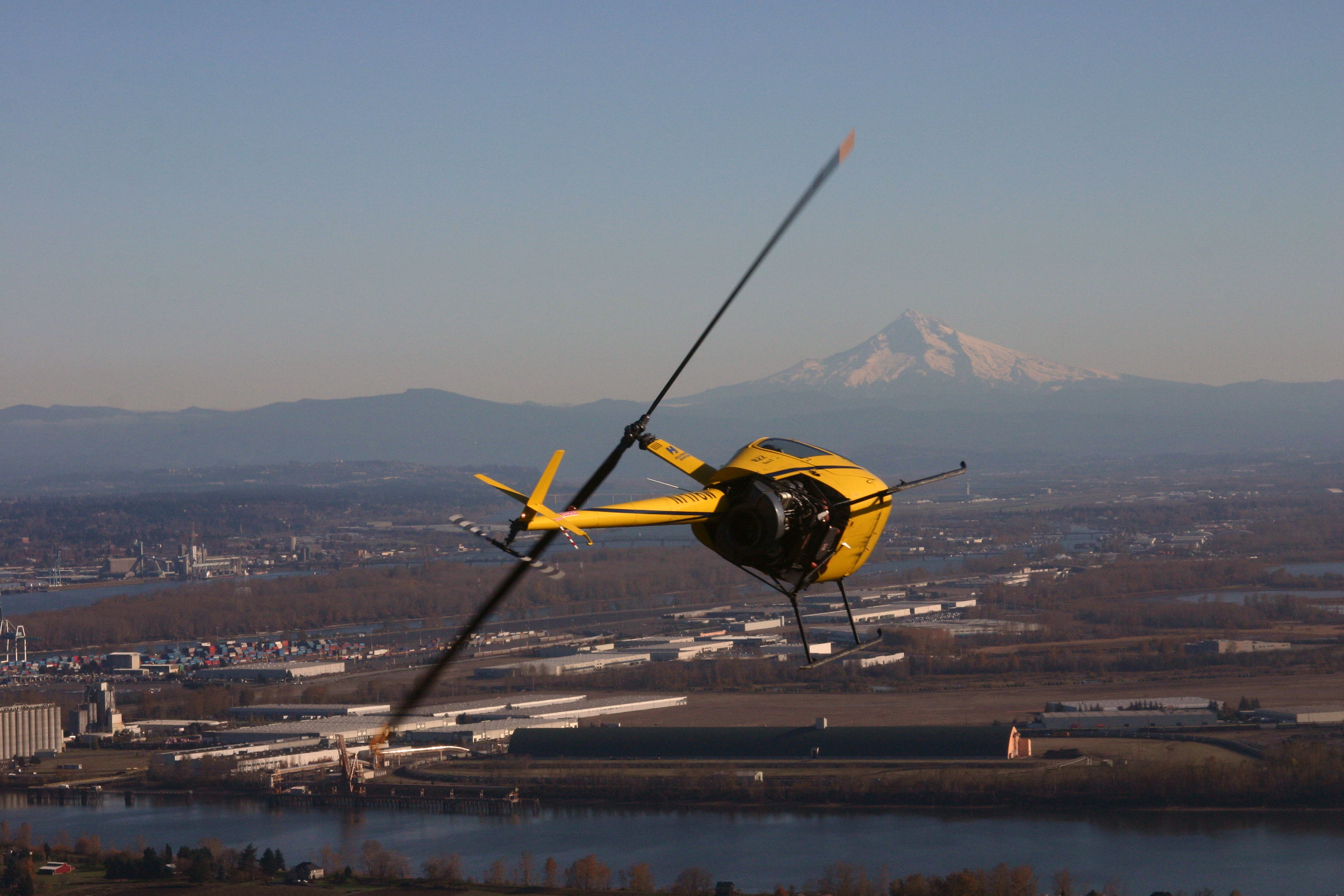 Max Lyons, owner of Hillsboro Aviation, is pleased to announce the sale of one of its three core business groups, the flight training division, to Renovus Capital Partners and Graycliff Partners. Under Mr. Lyons’ ownership, Hillsboro Aviation will continue to operate its charter and sales and service divisions with an enhanced focus on charter services, aircraft sales, MRO, avionics services and parts sales. This next chapter for Hillsboro Aviation includes a new 45,000 square foot building on 5.4 acres at the Hillsboro Airport to be completed in early 2016.

The newly renamed Hillsboro Aero Academy, headquartered in Hillsboro, Oregon, is one of the largest combined airplane and helicopter flight schools in the U.S. and provides professional pilot training to domestic and international students from three primary locations in Oregon. With a fleet of 74 single and twin-engine aircraft and six simulators, the school offers a variety of training, including private, instrument, commercial, certified flight instructor, multi-engine and a number of specialty courses. Hillsboro Aviation has trained students from over 75 countries, including the U.S., Brazil, Germany, China and Taiwan. The school is approved by the Federal Aviation Administration (FAA) and the Veterans Administration (VA) for the training of U.S. military veterans and is accredited by the Accrediting Commission of Career Schools and Colleges (ACCSC).

“With the forecasted pilot shortage over the next 20 years, I’m pleased about the added investment that Renovus brings which enables continued growth for the flight school. Additionally, I am excited about the opportunity to focus more of my time and energy on Hillsboro Aviation’s charter and sales and service divisions supporting their initiatives and expanding our services, ” said Max Lyons, Hillsboro Aviation’s owner.

“We look forward to leveraging the education sector connections and knowledge that Renovus and Graycliff bring to Hillsboro Aero Academy and applying them to our own experience providing safe, high quality pilot training. This combination will be a powerful force in the pilot training industry,” said Jon Hay, Hillsboro Aero Academy’s General Manager.

About Hillsboro Aviation
Founded in 1980, Hillsboro Aviation is known internationally as a leader in the general aviation industry for providing quality aviation products and services, including helicopter and airplane charter services, aircraft sales, MRO services, avionics equipment sales and installations and aircraft parts sales. Max Lyons joined the company in 1988 and took over management in 1992. During this 22 year period, the company averaged 20% annual growth and grew to 90 aircraft and 270 employees. Hillsboro Aviation has flown 1.1 million flight hours in its 34-year history and supported a variety of missions, including aerial firefighting, construction, search and rescue, TV news, aerial survey and seismic operations. Hillsboro Aviation is one of the largest combined helicopter and airplane charter operators in the northwestern U.S. The company has sold over 1000 aircraft in its history and is a dealer for the Cessna Aircraft Company and the Robinson Helicopter Company and specializes in the sale of Bell helicopters. In addition, Hillsboro Aviation represents over 40 of the industry’s leading manufacturers and suppliers.

About Renovus Capital
Founded in January 2010, Renovus Capital Partners is a $180 million education-focused private equity fund based in Wynnewood, PA, a suburb of Philadelphia. Renovus invests in small and mid-sized businesses within the education sector, including both educational institutions and companies that provide these institutions with technology, content and services. The Fund is particularly interested in growth-oriented businesses, and the Renovus team actively partners with management to build its portfolio companies through acquisitions, new strategic initiatives and operational improvements. The Renovus team has a combined 46 years of experience investing in the education sector and the founding partners have been working together since 2005. Renovus is a licensed SBIC.  For more about Renovus Capital visit www.renovuscapital.com.