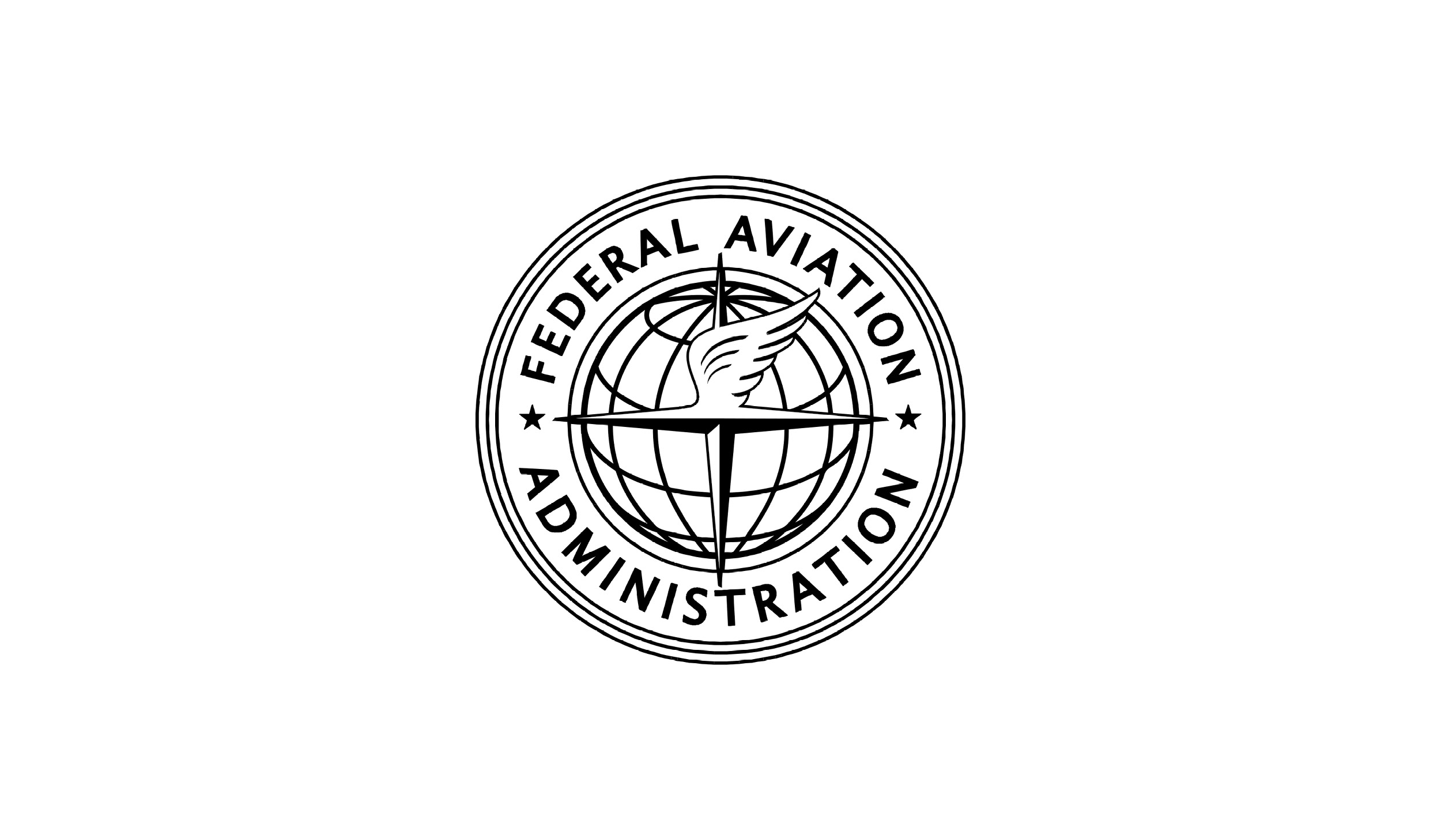 In an effort to create a more accurate aircraft registration database, the Federal Aviation Administration (FAA) is requiring re-registration of all civil aircraft over the next three years and renewal every three years after that.

The rule establishes specific expiration dates over a three-year period for all aircraft registered before Oct. 1, 2010 and requires re-registration of those aircraft according to a specific schedule. All aircraft registration certificates issued on or after Oct. 1, 2010 will be good for three years with the expiration date clearly shown. The FAA will cancel the N-numbers of aircraft that are not re-registered or renewed.