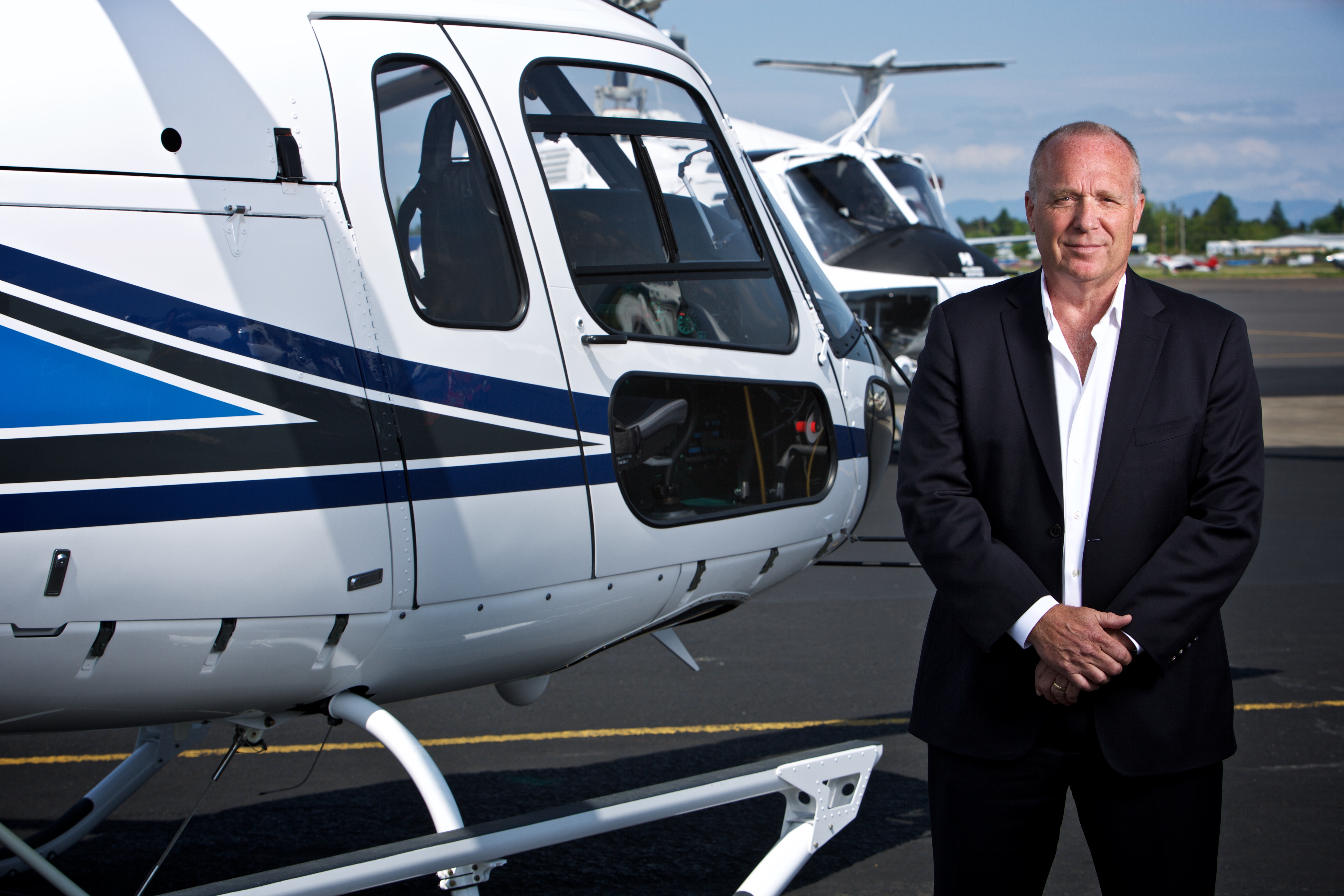 On July 1, 2010, Max Lyons, president and CEO of Hillsboro Aviation, began his term as a member of the Helicopter Association International (HAI) Board of Directors. He represents the interests of the membership along with eight other directors. The HAI Board of Directors oversees the work of the association to ensure the fulfillment of the organization’s mission to provide its members with services that directly benefit their operations, and to advance the international helicopter community by providing programs that enhance safety, encourage professionalism and economic viability while promoting the unique contributions vertical flight offers society.

“Hillsboro Aviation has been a member of HAI for over 25 years, and I have seen the tremendous impact this organization makes on safety, legislation and the promotion of our industry. I am honored to have been elected to the Board and look forward to serving the interests of the international helicopter community,” Lyons said.

Lyons comes from a fourth-generation lumber family, and his first involvement with the helicopter industry came in 1974 as a ground crew member for a Sikorsky S-64 Skycrane. His flying career began when he enrolled in Hillsboro Aviation’s helicopter professional pilot program. In 1988, Hillsboro Aviation hired Lyons as a helicopter flight instructor and the manager of its foreign student pilot program. Later, Lyons became a charter pilot flying turbine helicopters for a variety of operations. In 1992, Lyons was promoted to general manager and was responsible for the day-to-day operations of the entire company. After leading the organization for seven years as its general manager, Lyons purchased Hillsboro Aviation and became its president and CEO.

Today, Hillsboro Aviation employs over 180 people and is made up of three core business groups which consist of 14 separate profit centers. The company’s fleet includes 70 aircraft that fly in excess of 55,000 flight hours annually. Hillsboro Aviation has established its position as a U.S. leader in helicopter sales and one of the largest combined helicopter and airplane flight training schools in the U.S. with thousands of graduates from over 75 countries. Its charter division operates a fleet of Bell helicopters and Hawker Beechcraft King Airs throughout the U.S. Hillsboro Aviation is Bell Helicopter’s only U.S. independent Representative and is also a dealer for the Robinson Helicopter Company and the Cessna Aircraft Company. Hillsboro Aviation also provides aircraft maintenance and avionics services, FBO fueling, aircraft parts and pilot supplies. With an average of 20 percent annual growth over a 16 year period, Hillsboro Aviation continues to be an influential leader in the general aviation industry.